There is a concept in Buddhism called ‘radical acceptance’, where you accept something as it really is without struggling against it. For example: you realize that you are running late for a meeting and further that you can’t do anything about it. The next thing that usually happens is stress, which is a useful input but not particularly helpful. Better to accept that you are going to be late, not worry about something you can’t change, and then act appropriately.

I bring this up in a blog about build stage companies because recently I have seen a lot of struggle against things that would be better accepted. As a CFO, I get a fair amount of ‘can we make the numbers say X?’ I resist this every time because sometimes, accepting that the forecast isn’t that good is the first step in making change. The corollary to this, which I have also seen, is the investor who doesn’t quite believe the numbers and wants to triple-check them because they show less cash, sales or progress than expected. Sometimes the results say that performance isn’t good. Accept it, and then help the team figure out what to do about it.

Often I help manage the HR function. Another example of where startups rarely exhibit radical acceptance is in how they deal with underperforming employees or those who can’t keep up with the role they need to play as the company evolves. Procter and Gamble can survive this. Your build stage startup cannot. It hurts to realize that a member of your team is not working out. This is painful – but pain is a helpful stimulus. What is unhelpful is suffering, which is self-inflicted. Keeping an underperforming member of the team in a critical role – and in build stage companies, every role is critical – causes suffering for everyone.

My apologies to the true Buddhists out there as I’m sure I’ve butchered this teaching somewhat. I accept that.

I’ve been in the middle of a lot of transactions: fundraisings, M&A, partnerships, and deals within and across divisions of the same business. They all have one thing in common, which is that they are not done until they are done. More and more, hiring is becoming a high-stakes transaction, and it too is a perishable one. Put another way: time kills deals.

It kills me when people celebrate prematurely on deals. So much can go wrong between “almost there” and crossing the finish line. People leave companies. New management or investors can have new priorities. The market can shift. Fashion changes. Employees or other franchisees can do stupid things. Cash becomes more scarce, or if you are the one looking to invest it, the your target company may rethink if they need it. Geopolitics have killed more deals than I can count.

This is why I give transactions very high priority in juggling different clients. If I have one raising money, those phone calls get priority. I sometimes have to juggle a lot of things around for this (it’s one reason I hired an assistant). The others know that when it’s their turn, they’ll get the same treatment. I suggest that when you’re in deal mode, you do the same and insist that your advisors do as well. 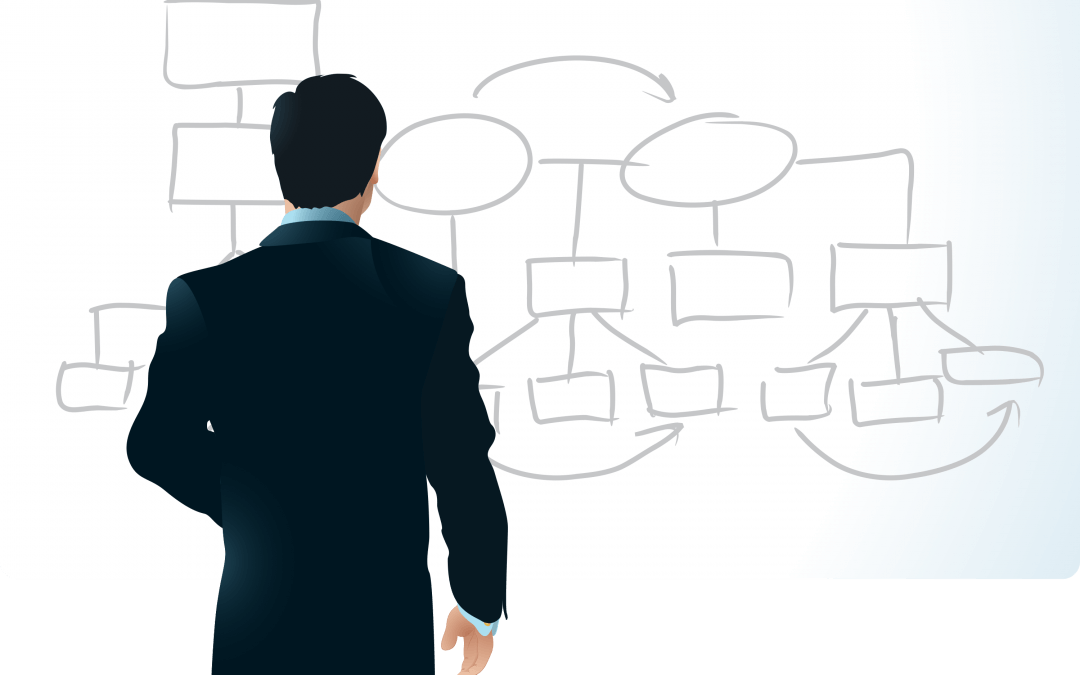 A useful shortcut in build-stage companies is the project manager’s mantra: Good, Fast, Cheap – pick 2.
Here’s a real-life example from the world of fast-food burgers, which because of my Five Guys franchising experience, I know something about.  People sometimes complain to me that Five Guys is expensive compared to other “similar” options.  True.  Good and fast, yes.  We strive for 8 minute ticket times and perfectly cooked food.  But it’s not cheap.  In ’N Out, which I’m a huge fan of, is good and is cheap, and I’ve waited there for 20 minutes when it gets busy.  Burger King is cheap and fast.
Part-time CFOs are similar.  This is my business right now and I had to decide which 2 I would be.  I picked good and fast.  Some prospects don’t want this, and that’s OK.  It means that I (and all of TechCXO, really) am not a good fit for them.
I think in what I do that this is the best way to provide a lot of value.  If things get to a point where being cheap is more important, then I will bow out.
I’ll say that on average, it is simply not possible to be good, fast and cheap at the same time.  It is also not optimal to be kind of good, kind of fast, and kind of cheap.  It’s hard to get initial traction this way and even if you can, it eventually gets companies killed.
In the world of being a CFO, where this shows up in product companies is in the combination of pricing, margins and lead times.  I have one client right now that is good and fast, but not cheap.  High margins.  I had one in the past that was good and cheap, but not fast.  When they tried to be fast, they had to do it at low margin because they had staked out a position on being cheap.  This had huge impact on how much cash they would need in the next 2 years, and therefore how much they had to raise, and therefore on how much dilution they had to take.
All things being equal, startups with big ambitions that don’t have access to limitless VC financing often optimize first around “good” as “fast and cheap” is otherwise limited to  companies with either scale or very skinny cost structures.  If you’re a startup going for fast and cheap, that’s great – then you need to limit your expenses anywhere you can.  If you’re going for “good”, also great.  Then the question is: do you want to be good and fast, or good and cheap.  Either one works.
But all 3 together – that can’t last long.